The Americas were the frontier for European settlers during much of the 15th to 19th century. Today everything seems to be explored and settled. But looking closer, one can identify five modern colonization frontiers that are worth discovering. 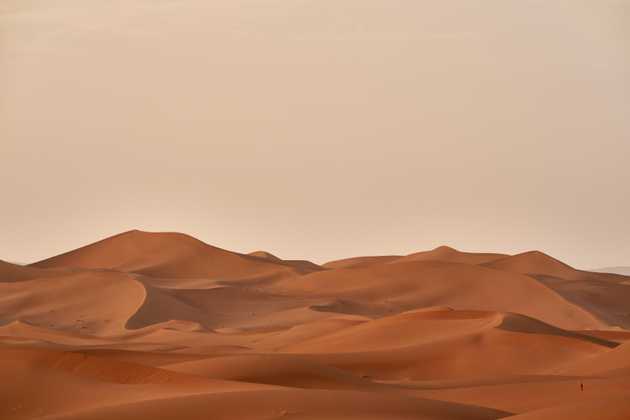 For millennia, hot deserts have been sparsely settled and have been hostile to most life forms.

But there are various initiatives to green the deserts worldwide. One particularly successful example has been accomplished by the Chinese in their battle against desertification, for example in the Kubuqi desert.

Another project to battle desertification is the Sahara Forest Project, which tries to use modern technology to grow food and plants in the desert.

Also, desalination facilities could potentially be used to transfer desalinated salt water from the coast inland into desert regions to green the areas.

Once the desert is green, human settlers can follow and found villages and cities in the desert. Greening the desert will also be beneficial to combating climate change.

While deserts are about extremely hot climate, very cold areas can also be found on earth. 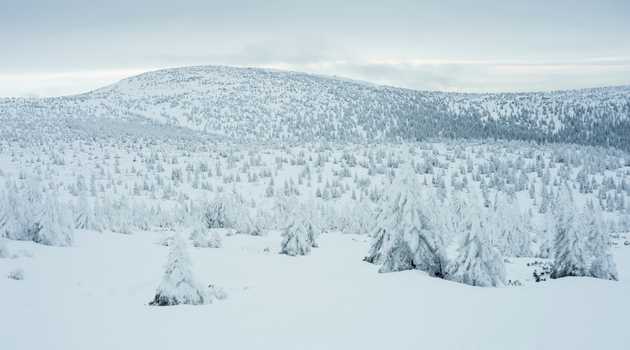 Russia and Canada are countries with smaller settlements in the extreme north. Alert, Ellesmere Island, Nunavut in Canada, is the northernmost permanently inhabited place in the world.

In Antarctica, there are a number of research stations, some of them year-around. The total population of research scientists and support staff varies from around 4,000 in summer to 1,000 in winter.

In order to mitigate the effects of both hot and cold climate, living underground could be an alternative.

Modern cities already have parts of their infrastructure underground. Some people live today underground for work or out of necessity.

Many modern cities have fractions of their infrastructure underground. For example, the metro systems are usually below ground. Also, some shopping malls have floors below the surface. Tunnels for cars and trains lead into the earth, and parking space is also often underground.

But extreme climate can make underground living a necessity. In Australia’s hot interior in Coober Pedy people live in underground homes that are cooler than the extreme hot temperatures above.

In Helsinki, Finland, the city has built an ice-hockey rink, shops and a swimming pool underground. There, the temperatures are often better than in the cold above and in winter it is dark outside anyway.

Furthermore, research scientists who study physics live at least part of their day deep underground. For example, the Large Hadron Collider at the CERN institute is 50-175 meters underground. In China, the Jinping laboratory is even 2,400 meters below ground.

In the future, more infrastructure of cities will likely move underground. One example here is the tunnel under construction in Los Angeles in the USA by The Boring Company. Once finished, cars will slide through the tunnel at high speeds.

Also, urban agriculture could move underground. With artificial lighting and using hydroponics, salads and other greenery can be cultivated underground. This is already done in London by Richard Ballard and Steven Dring.

In contrast to living underground, the high seas offer a very different environment. 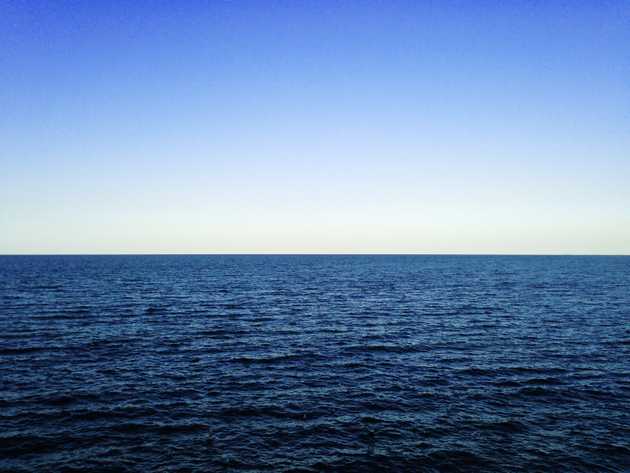 Two-thirds of the surface of the earth is water, and most of it is unclaimed by any government. Promoting life on the oceans is the Seasteading Institute, a team of marine biologists, investors, environmentalists and entrepreneurs.

They want to build communities, and cities in the middle of the ocean. These cities are built of floating houses that can easily move around. This means that if any community behaves in a bad way against its citizens, they can simply move their house to a different place in the ocean. This is normally not possible in cities on land where the house is fixed and borders not fluid.

You could imagine whole countries in the ocean in the future, where all the needs of its citizens are fulfilled by sea-born agriculture and manufacturing industries. Trade with other nations will probably be also necessary for goods not produced locally.

Given that the oceans are such a big and unsettled space on earth, there is ample opportunity for pioneers.

But even much bigger than the oceans is the extremely huge space frontier.

The final frontier for humanity with unimaginable possibilities is space.

Companies like SpaceX and Blue Origin push towards the rapid development of the space industry. Enabling access to space for more people means lowering the costs of a launch from earth, which is what these companies are trying to achieve.

NASA’s plans to land the first woman on the moon by 2024, called the Artemis program, is the starting point for an ambitious settlement program on our lunar neighbor.

Even more ambitious are visions to settle planet Mars. Elon Musk’s SpaceX wants to make humanity multiplanetary. He plans a first landing of SpaceX’s starship on Mars before 2030.

How life in space will be like in the future can be imagined by reading the broad selection of science fiction literature available.

Why Settling the Frontiers is Important

Pushing into these frontiers is important for humanity. As a start, by developing the first four frontiers on earth (hot deserts, cold areas, living underground and at sea), humanity can hone the skills useful in exploring the final frontier, space. In space, you will find all the qualities of these frontiers, like bitter coldness, very hot areas, and a dark environment.

Therefore, technologies developed for the frontiers on earth will show its usefulness in space. Settling the modern frontiers with life will transform mostly dead areas into living environments, which is a good way to spread and conserve our own race and biology.

For the long-term survival of humanity, the development of these frontiers and especially the exploration and settlement in space is critical.