Modern cities already have parts of their infrastructure underground. Some people live today underground for work or out of necessity. Where are people living inside the earth, and how will the development of underground cities be in the future?

As part of our human history, we have always lived in caves. One special example are the underground cities of Cappadocia in Turkey. There are different theories about their purpose. Some say they were built as a refuge from invaders, others as a refuge because of a bad climate.

In the Western culture, underground is still associated with death. This comes from Greek mythology, where the souls travel after life to the entrance of Hades, the underworld. In contrast to the underworld is the upper sky, where the gods enjoy an easy life. 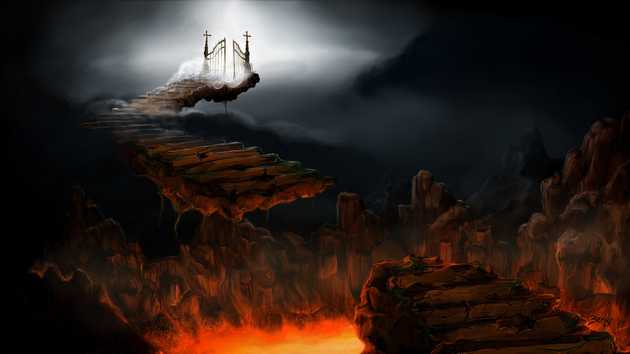 Christianity further refined the concept of the underworld as a hell where people are punished for their sins. Also in Chinese Buddhism, there exists a hell as penalty and preparation for reincarnation.

Despite all the bad feelings about the underground, today parts of the life for some people are underground.

Many modern cities have fractions of their infrastructure underground. For example, the metro systems are usually below ground. Also, some shopping malls have floors below the surface. Tunnels for cars and trains lead into the earth, and parking space is also often underground.

Today, people living underground are often stigmatized people like the rat tribe (鼠族 shǔ zú) in China. They are low-income migrant workers who live in underground shelters in Beijing.

But extreme climate can make underground living a necessity. In Australia’s hot interior in Coober Pedy people live in underground homes that are cooler than the extreme hot temperatures above.

In Helsinki, Finland, the city has built an ice-hockey rink, shops and a swimming pool underground. There, the temperatures are often better than in the cold above and in winter it is dark outside anyway.

Furthermore, research scientists who study physics live at least part of their day deep underground. For example, the Large Hadron Collider at the CERN institute is 50-175 meters underground. In China, the Jinping laboratory is even 2,400 meters below ground.

Miners work even deeper underground. In South Africa, the Mponeng gold mine operates down to 3.9 km underground. It is the deepest mine of the world.

In the future, more infrastructure of cities will likely move underground. One example here is the tunnel under construction in Los Angeles in the USA by The Boring Company. Once finished, cars will slide through the tunnel at high speeds.

Also, urban agriculture could move underground. With artificial lighting and using hydroponics, salads and other greenery can be cultivated underground. This is already done in London by Richard Ballard and Steven Dring.

Currently, it is still more economical to build upwards. But new technology of underground construction and high real estate prices in cities might soon change that. Also, lighting technology and other improvements could render life underground more convenient.